The History of the Hamburger 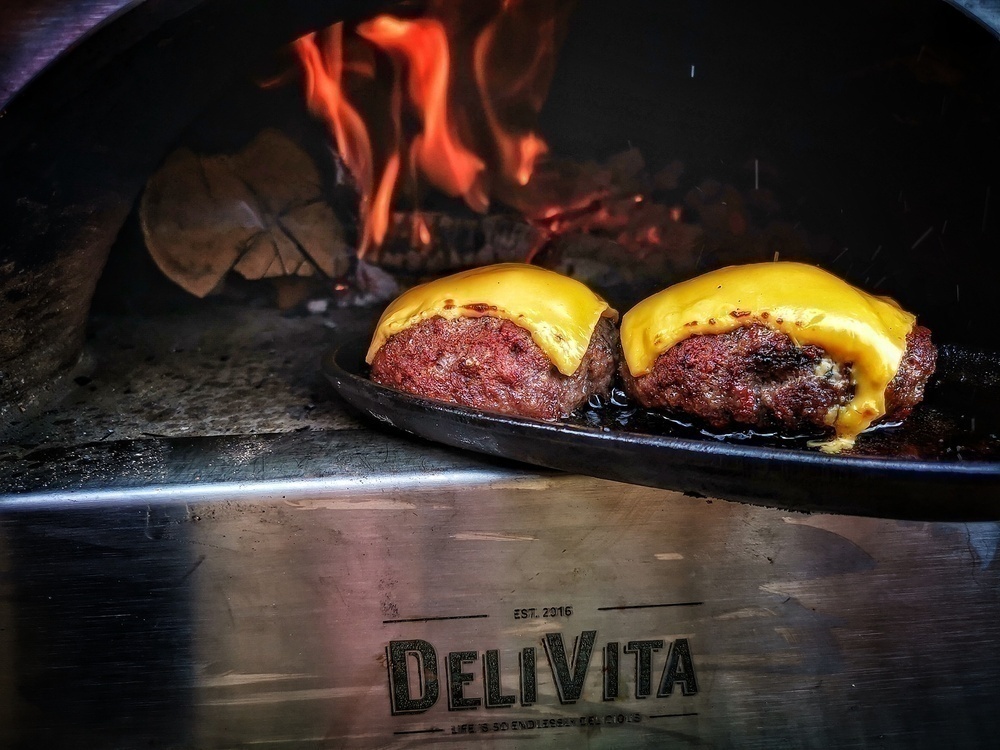 Hamburgers are one of the world's favourite foods. So it only seems right to have a whole month dedicated to celebrating them.

But where did they actually come from? And who came up with the genius idea of placing a succulent beef slice between two baked bread rolls?

This tasty sandwich has survived war, economic crises, and over a dozen centuries of time. Traveling from Europe across the Atlantic, the hamburger first rose to fame in the US, emerging as an icon in the culinary world. While its story is long and tiresome – from Mongol horsemen to American county fairs – here’s how America’s favorite sandwich became the burger we know and love today.

A common misconception is that the hamburger was founded in Hamburg. While inspiration for the hamburger might have come from Germany’s second largest city, the sandwich concept came later.

In the 19th century, Hamburg became well known for its beef from cows raised in the countryside. In Hamburg, beef was chopped, seasoned and moulded into patties. Fresh beef prepared like this had to be cooked and eaten immediately as refrigeration wasn’t available. Outside of its native land, Hamburg beef came with a hefty price tag and was therefore often substituted with less expensive varieties.

In the 1840’s, German immigrants began to arrive in America after fleeing political revolutions in their own country. It’s thought that the Hamburg steak was eaten on the ships before arriving in the US, and many immigrants began to earn a living by opening restaurants in large cities like Chicago and New York. It wasn’t long before many of their menus featured an Americanised version of the Hamburg steak-beef that was minced or chopped and combined with garlic, onions, salt and pepper then grilled or fried.

However, the hamburger didn’t receive significant attention until it was featured by Louis’ Lunch at the St. Louis World’s Fair in 1904, known for introducing wild and new foods to Americans. By 1921, the world's first burger chain, White Castle, opened its doors in Kansas, 1921.

In 1928 the first burger ‘with cheese’ appeared on the menu at O’Dell’s Diner in Los Angeles, and in 1935 the word ‘cheeseburger’ was coined by Denver’s Humpty Dumpty Drive-In.

By the 2000s, America had become a burger-obsessed nation. In 2001, burgers made up 71 percent of all beef served in commercial restaurants.

In 2019, burgers are a worldwide trend. While each country has their individual ways of preparing burgers, it was America that started all the fuss.

What’s your favourite way to prepare a burger? Let us know on Twitter @HelloDelivita.

← Back to Blog
clear
clear We’ll miss you - but maybe we can still keep in touch?
Sign up to our monthly newsletter, and in return we’ll send you loads of recipes, special offers and all the latest news. It’s easy too - just fill in your email below and pull up a chair at the Delivita family table!